Enter Your Info Below To Recieve The 2-Page Guide.
(Then check your email inbox)
Click Here to Submit
* we will never spam, rent, or sell your information* 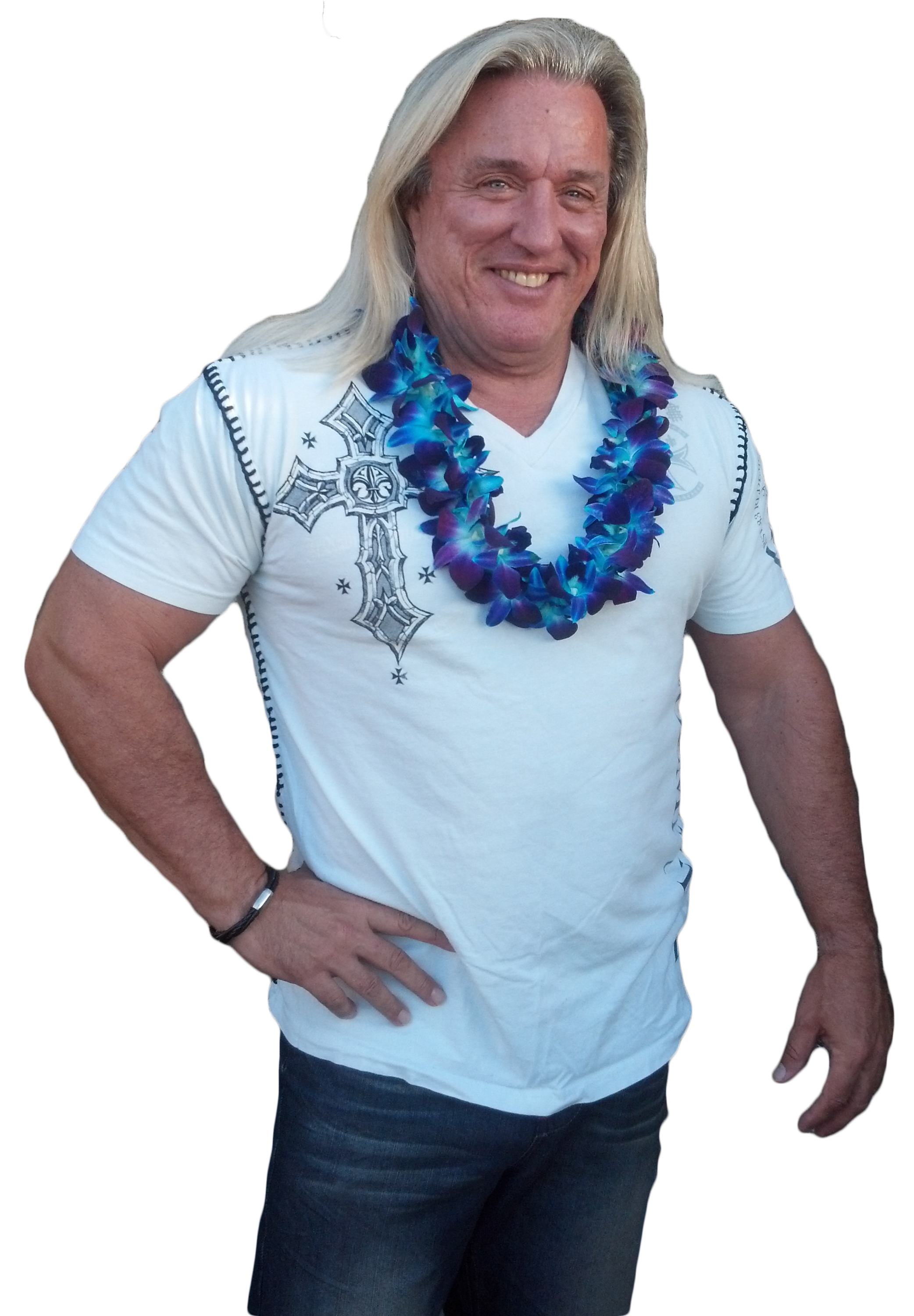 "10 principles to exponentially grow your revenues" 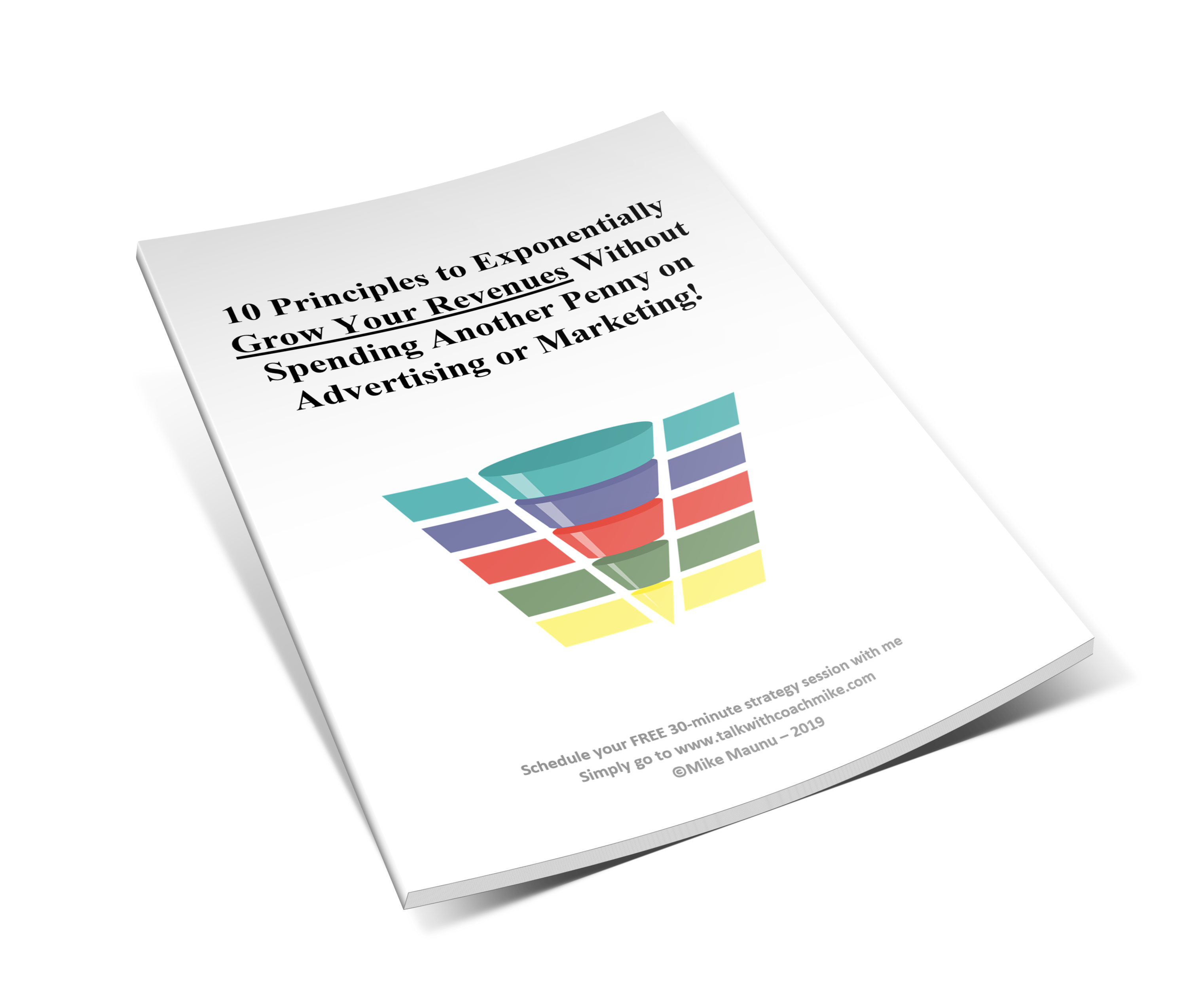 About Mike
Mike is an investor and serial entrepreneur over the past 45 years. He's worked or coached in over 100 different businesses in about 75 different industries.


He’s responsible for multiple companies that have done 8 and 9 figures in annual revenue in multiple countries, helped train over 50,000 reps in the direct sales industry and managed over 100+ employees at a time.
He's had his own infomercial on commercial TV and for a brief period of time was a Chairman & CEO of a publicly traded company in the 90's. He’s worked with companies such as a chain of upscale Mexican restaurants in NY, law firms, health care, insurance, cosmetic surgeons, professionals, service based companies, etc. and partnered with companies like AT&T, Mattel Toys and major recording labels.
He was a pioneer in the prepaid debit card and loyalty industry in the early 2000's. He's responsible for the launch of a single health care product that's sold on $100 million dollars in last 20 years year-to-date. Product only costs $59.
He currently lives in Scottsdale Arizona with his 22-year old son Alex who heads of their digital agency. His daily companion is Abraham, his 19-year old Shih Tzu who even has his own product named after him, Abe’s Oils. He’s an avid golfer and loves his L.A. Dodgers and USC Trojans.
Testimonials From Clients: 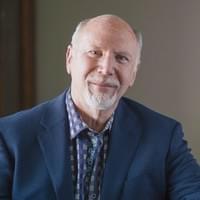 "Since about 2000, Mike has been a consultant to our company and has helped in developing new products as well as new markets for BIO2 product line throughout the world. He has developed a significant presence for us and for many of our customers on the internet and I would rank Mike as among our nation’s best “direct-selling” marketing consultants.

His efforts for our company alone has generated millions of dollars in sales revenues and introduced us to new customers that have become a long-lasting part of the BIO2 family around the world.
I have absolutely no hesitation in endorsing and recommending Mike to you in any capacity including marketing (especially internet), sales and sales training, product and media development and public relations."
- Stephen R. Krauss, Ph.D.
BIO2 International, Inc.
President

"Mike Maunu is a marketing expert for B2C and B2B businesses who can help leverage your expertise and core competencies to grow revenues.  Mike takes time to learn your business and develop a real relationship with you the owner to become your trusted marketing advisor.  I highly recommend Mike to help you develop your brand and grow your business beyond your expectations. Call Mike today and setup a meeting because every day you delay is a day of lost sales."
- Keith McAslan
Blackford Capital
Operating Partner 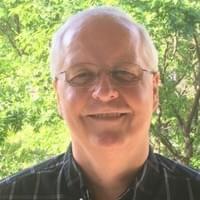 "There are rare people in life that you meet that can genuinely expand your mind...Mike is one of them.

I've had the pleasure of working with Mike and would highly recommend anyone considering doing so make every effort to enhance their life and their business by seeking him out.

Mike has this uncanny knack for seeing what everyone else sees and coming up with a global solution.

Do yourself a favor, sell your car, mortgage your house, crawl over hot burning coals...find a way to work with Mike...you and your organization will be better off for the experience."
- Dan Swanson
Nitro Marketing
President

"Over the years, I have worked with Mike on multiple web projects: site design, GUI/UX, traffic analysis, lead conversion, shopping cart abandonment, and Facebook ad campaigns. Mike is driven by statistics and testing. He is a strategist and a master tester. He doesn't spend time in an echo chamber wondering if this or that design will boost conversions: he gets it built, tests it, modifies it, re-tests it... until it gets results. The proof of the pudding is in the converting of visitors into leads, of leads into clients, of clients into evangelists. What matters to Mike is your top line and your bottom."
- Phil Chavanne
VANGUARD WEBSITES
Head of SEO & GUI/UX, Designer & Photographer

"Mike is a "Internet Marketing 'Genius' when it comes Mobile Marketing. His concepts and strategies are always on the cutting edge. He brings new and innovative ways to the table that will expand and maximize your profit potential.

Mike has the ability to think outside the box and is a true professional and a leader in his field."
- Walter Leonard Marchand Jr.
Marchand Brothers Construction LLC
Owner

"Mike is incredibly knowledgeable about marketing businesses online and offline. He is so well connected in the industry that he can craft solutions to almost any marketing problem with ease. Mike excels as a coach and trainer and I couldn't recommend him more highly."
- Jerry Peterson - PMP - CSM
UnitedHealth Group
Program Manager 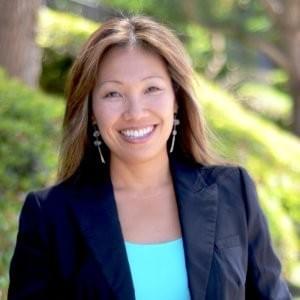 "In the short amount of time that I've worked with Mike, he's proven to be an honest and reliable contact. He's a superb communicator, offers great expertise, and is very easy to work with."
- Tina W.
Tina Wilson International
Self-Leadership Coach 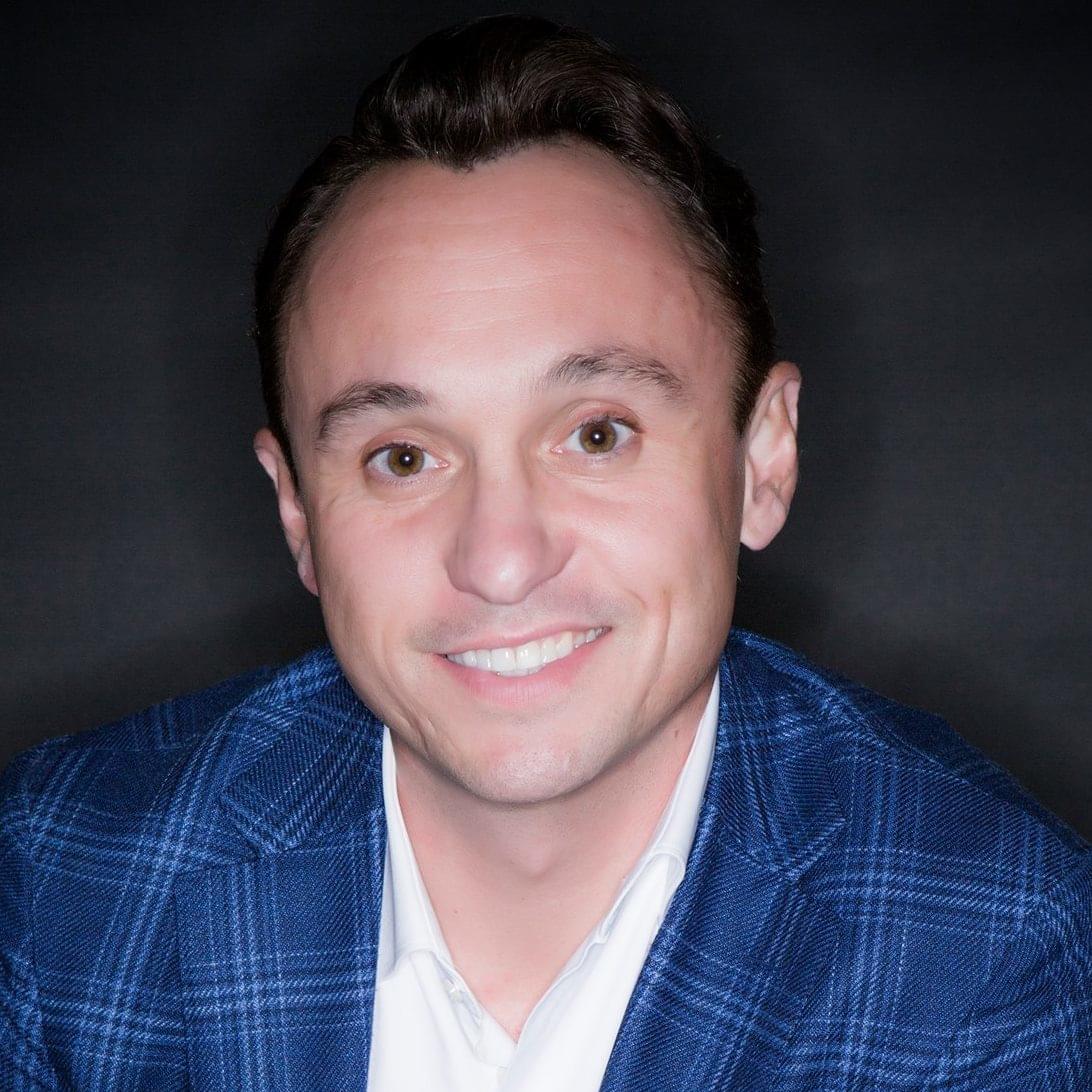 "From my our first meeting Mike really made me think about what it was I wanted for my company, structuring my goals and ideas in a way that I’d never thought of before, helping me focus on the things that really mattered to me and how I could go about achieving them, ultimately helping us reach goals we’ve never accomplished before."
- J Marshall Hunt
Director of Sales & Marketing 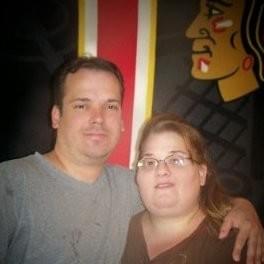 "Mike is excellent to work for. He keeps on top of deadlines, but is flexible enough to know that sometimes unforeseen situations arise that have to be dealt with and flexible enough to be able to accommodate a change in project deadline.
I would highly recommend working with Mike as a client or business partner."
- Jennifer Hensley
Jenz Transcription Services
Owner 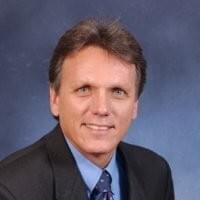 "Mike Maunu is THE BIG IDEAS GUY! An excellent business development coach, he will push you to set aside your hesitations and qualms and work with you to propel your business to heights you never imagined possible. At first, it’s a bit scary working with Mike, as he takes you out of your comfort zone. But then you realize that significant business growth is not possible from being comfortable. As Mike says, “trust the process.” That’s what I have done and I am already seeing an increase in prospective new clients in just six weeks of working with Mike."
- Steven Howard
Caliente Leadership
Leadership Coach/Keynote Speaker 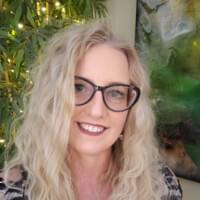 "Mike and his team are absolutely extraordinary!  They bring you and your business to the forefront by utilizing the latest technologies available to make your business grow!  They take all the guess work and stress out of being on the cutting edge.  Highly recommenced Mike and his team if you want to see your revenue grow!"
- Shannon Shea, MSW
Elder Love USA, Inc
Executive Director